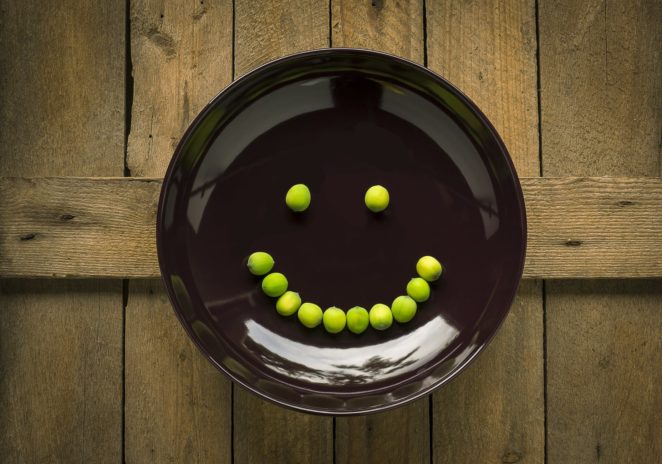 Now word about the three.

the one eyed drunk who remained conked/drunk

23/24 hours in influence of country liqor

and his other eye was also shut making him owl blind.

he was a limping 1.5 legged ole guy who never evah

thought about anything,stared in vacuum

he would clap so hard that it looked a dozen people were at it.

His clapping had got the three in troubles often. While in a mourning dead party BDCA had clapped which

for the three of them as all mourners got thrashing them hard.

BDCA was a glutton and ate three meals at one go,and

if he didn’t get it he would clap the head of defaulter rather bad!

and walked at a speed of 100 meters in 45 minutes; he had the addiction to drop down on ground in the

and he would not budge from there unless someone chatted him

non-stop for one hour.