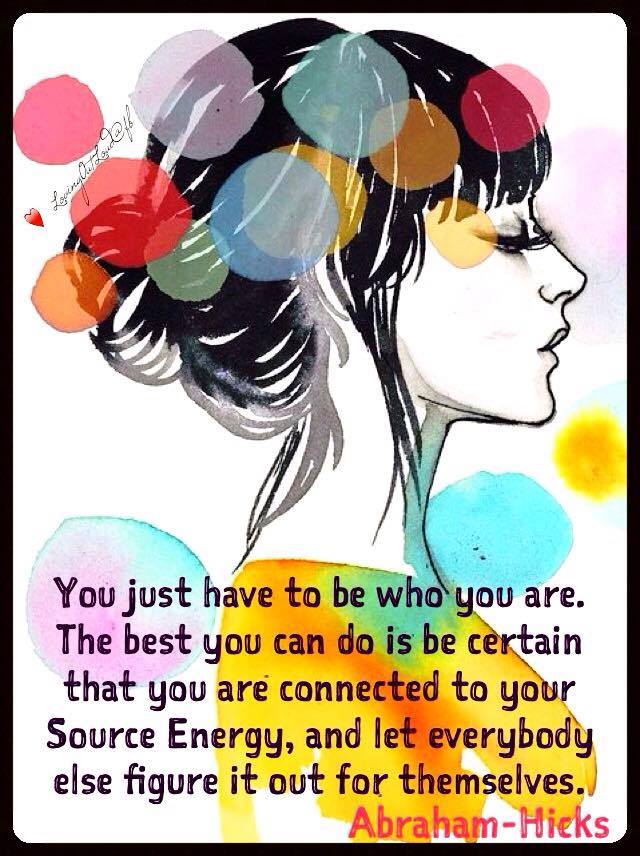 I know I was a gay man in a past life. It just makes sense to me.

The type of men I’m attracted to, just seem to have a certain sensibility.

They take care of themselves. They like to look nice. They even like dressing up, wearing wigs, and stuff.

But I am a woman in this life, with Mexican parents, because I wanted to know what it felt like to stand next to a mariachi band, eating tacos, outside the home of a first class trumpeter, who also likes to call himself an attorney.

(I wasn’t actually in New York.)  But you get my point. I like going out on my walks in safe neighborhoods. I like the fact that once in a while, I can smell someone cooking chorizo. I like guessing which gringo household likes cooking chorizo for dinner.

(It’s probably coming from the apartment of that guy with the Mexican boyfriend.)

No, a doughnut is bliss. Just remember this. 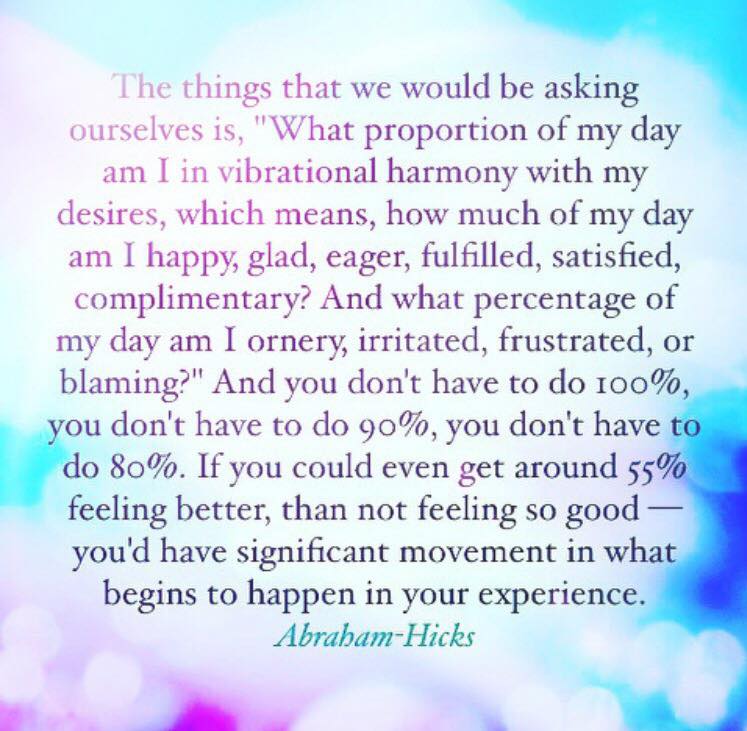 Freedom of speech doesn’t mean you will escape the consequences of your ignorance. Just like I can’t tell you how to dress, or how to dance, I also can’t tell you  to use your intelligence.

And I won’t tell you that our intelligence and culture is what separates us from the rest of the animal kingdom, because you won’t believe me; that is, if you’re ignorant.

Not everyone creates art. Not everyone understands art either.  But to know that art itself is what separates us from other living forms, is to be aware of yourself as an intelligent being, existing in a species that has no room for ignorance.

Don’t choose to be ignorant. Choose to fully embrace this human experience, as the spirit being that you truly are.

Some spirit beings like to take their time in front of the mirror primping themselves. That’s ok. Jesus loves you, and I love you too. 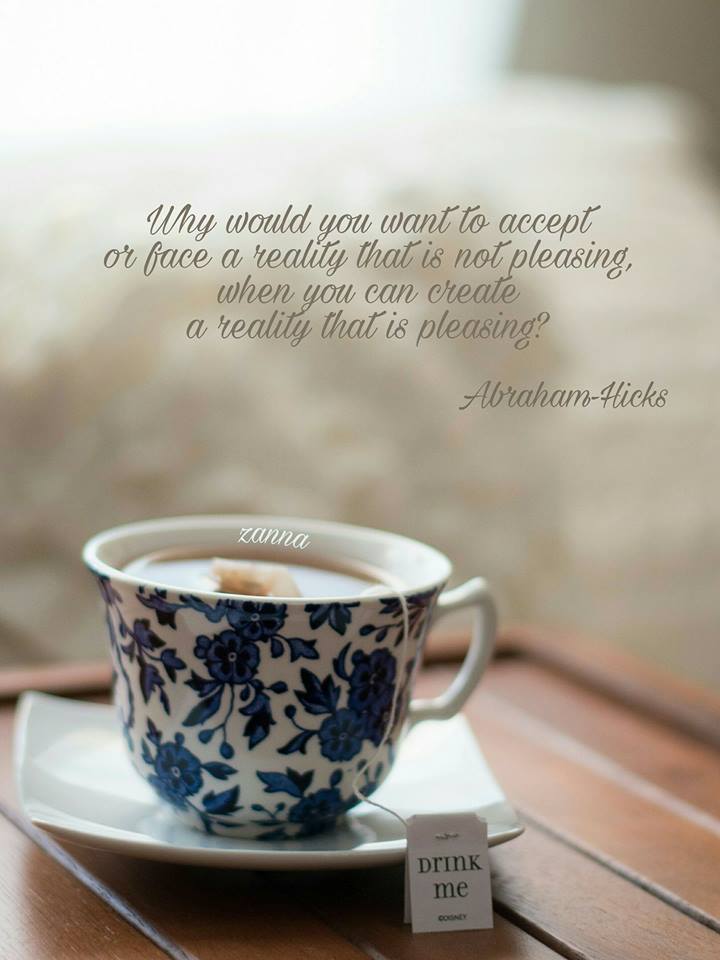