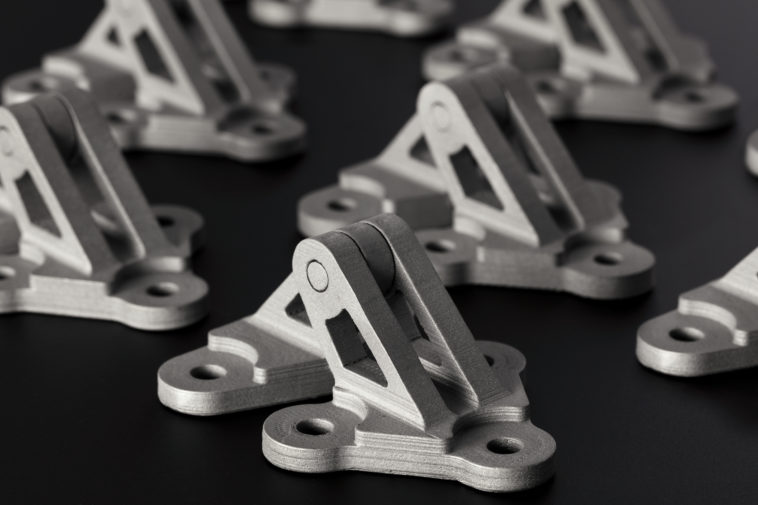 Rapid prototyping services embraced plastics and polymers as soon as they became available to handle 3D prototypes. Unlike metals, they can be molded and presented in nearly every shape you can conceive on your mind. Metal casting, however, has not disappeared yet, even if most industries are leaning towards the use of plastic to create their finished products or even mechanized parts. The construction industry was the first one to do away with metal pipes as plastics became a much more practical option and a cheaper one to place electric wiring on a household or water conducts to every room where they are needed.

The origin of Technology to handle 3D Printed Metal

The cold hard fact is that individual components still need to be cast in metal for quite some industries. The technology to get plastic components that properly conduct energy and wiring is still years behind in development. That’s why 3D printing done with metal is the hottest new trend that is getting every manufacturer excited since they will be able to cast out a prototype for a metal piece using the proper raw material needed to make a fully functional product at the earliest stages. The patent to the type of laser required to handle metals in 3D printing was created by the Fraunhofer Institute, and it became public in the year 2016. The first 3D printers bearing this technology for small-scale operations should be out by now.

The Reach of 3D Metal Printing so far

The few companies that have tried out the technology so far have found that these printers can work with raw metal offered in powder form. The mechanics behind the technology work very similar to FDM and SLA procedures, but the cooling process needs to be more precise and intense given the high temperatures of the laser required to mold and shape metals. The creation of the prototypes take about the same time it needs for plastics and resins. So far the devices have worked fine with alloys since their density is very low. The basic tests have also revealed that the products created using this technology are unaffected to controlled conditions that might cause corrosion on metals. As you can probably picture by now, this is a whole game changer for many companies.

The first company to embrace this manufacturing procedure was Apple back in 2016. At the time the rapid prototyping services they use to create their products in mainland China were able to create an iCloud case using amorphous metal that was printed one layer at a time. Although the shell was deemed a success by the company, it still had a few overheating issues that were solved by switching the case to one made of sturdy polymers. This hasn’t stopped the company from using the tech to create the new cases for their iPhones releases since then. Most of their closest competitors have followed suits such as Samsung and the case of their Galaxy line or the newly reborn Nokia who has used the tech to create most of the new components for their new line of smartphones.