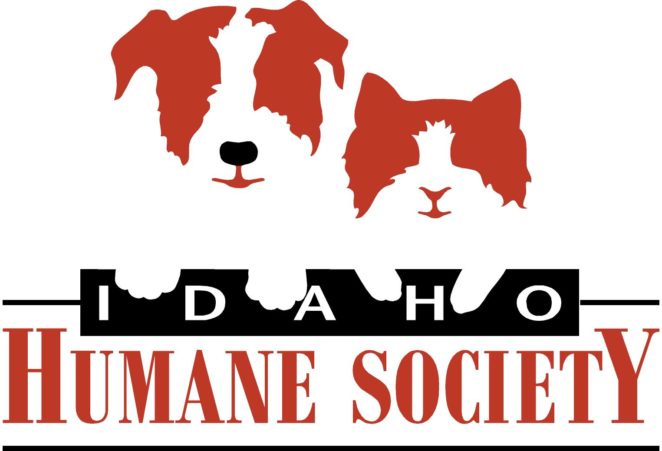 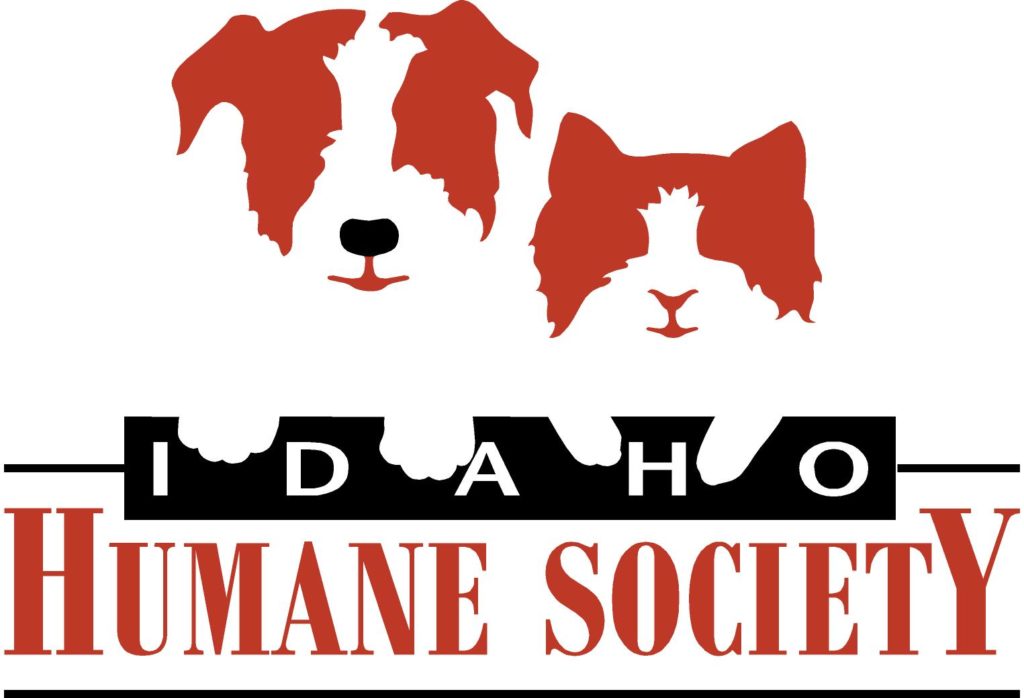 This blog is just incredible to believe that a mix terrier male dog named Apollo who was missing for 15 days in a desert are south of Boise Idaho was found alive as well as safe.

The incident happened on Interstate 84 in Boise Idaho when a rollover traffic accident near The Stage Stop the day after Christmas.

The Idaho Humane Society was summoned by the Idaho police reported the story of the missing dog. The challenges of the Humane Society and volunteers who had the task of locating Apollo was not only the desert area but also the snow in the area.

Kristine Schellhaas who is the spokesperson of the Idaho Humane Society said the The Stage Stop personnel tried to lure the missing dog to be located by placing food and water so the dog would come have a meal and drink if he was still in the area.

Idaho Humane Society Officer Staley went looking for the missing dog by checking if he could see any tracks that came from Apollo when David Banks who is a caretaker of the Double Tapp Range saw the white mixed terrier outside of his window.

Banks then made a phone call to report the news that Apollo was found near the place where he was ran away in the accident area.

The Idaho Humane Society officials then took Apollo to a local veterinarian to check if the dog was healthy or had to be put down.

According to Schellhaas, Apollo managed to survive despite being in a desert area that had snow for a period of 15 days which to put it mildly is a miracle.

The end of this happy story was that Apollo was returned to his owners on Tuesday. I am sure that Apollo had a lot of people praying for his safety which is good news for everyone involved in trying to find the missing dog.