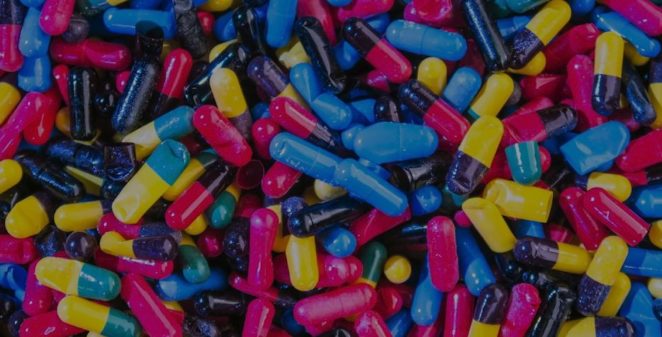 But the problem is that you cannot take them together because if you take more than one medicine, it is important to take them carefully and safely. Some medicines can interact and cause serious side effects. It’s great to trust your doctor who prescribed them originally. But what if other tablets were prescribed later for whatever condition and they clash, badly! Are you prepared to add your life to this statistic?

So, surely, it would be logical to check the side-effects of your own meds.

In closing, I was one of 20 diabetic patients in a general ward when a new night nurse walked in and started distributing doses of meds. When she got to me, I noticed a distinct green colored pill in the usual batch. I asked her what it was for and she told me not to be nosey. She left the dose of assorted pills in a  plastic cup on my cabinet top.

Within less than half an hour the entire ward went silent. I called the guy next to me but got no response. I actually went right up to his bed and shook him, he was unconscious! I rang the emergency bell connected to the department head. When she came to my bed I told her to look at the other 19 patients and before I could explain the green pill she noticed it in my cup and immediately asked me where it came from.

I  told her, we all got one from the night nurse but I  refused to take mine. It was Phenobarbital and epilepsy drug which usually begins working within five minutes when used intravenously and half an hour when administered orally. Its effects last for between four hours and two days. Side effects include a decreased level of consciousness along with a decreased effort to breathe.

Well, suddenly the ward was a hive of activity curtains going up around beds, patients being wheeled out to E.R. The administration of the drug to a non-epilepsie person and in the presence of that diabetic cocktail could have been lethal.