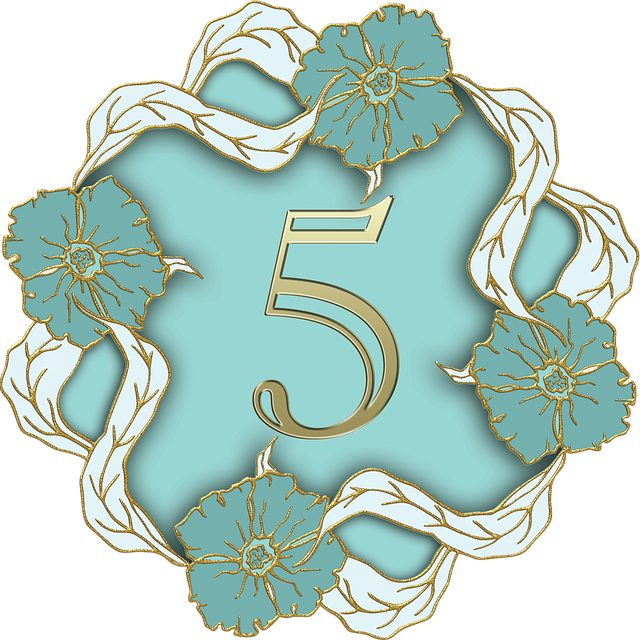 Since last many years, things are not progressing in your life. The reason is that God had been preparing you for His purpose. His purpose is goodness for all, especially for you. He had been preparing for major things and was building your roots deep into His ground and His soil. He Himself had been watering you with His love and incredible compassion.

All the hatred that you endured that surrounded you for so many years is now going to turn into amazing blessings of love and compassion from God our Father. You are in your 5th year now. What does it mean?

God gives us an example of the bamboo tree that takes 4 years to grow in its root before it shoots out to 80 feet in the 5th year. There are many such examples where you might have noticed that it took 4 years for preparation and then it bloomed amazingly and astonishingly in the 5th year. Another example of this is the making of the most successful and one of its kind movie in the Indian cinema named “Bahubali”.

The cast of Bahubali movie worked for the same movie for 4 years. They found that other stars in the film industry are doing 3-4 movies in this time span, while, they are still doing the same movie. However, when the movie released in it’s 5th year, it made a business of 2000 crore which has never happened earlier in the film industry in India. Now, the same cast who worked in Bahubali are the most demanded and reputed actors in the Indian cinema. Also, Prabhas who played the role of “Bahubali” is the one of his kind and cannot be replaced by any other actor.

This also means that when God puts the dream in us, He puts His blessings to prepare us to make us one of our kind so that no one can replace us. We are made unique in Jesus and hence it takes time for preparation. It takes time for God to remove the similarities so that we may be seen as unique when we are seated on the throne along with our Lord Jesus Christ.