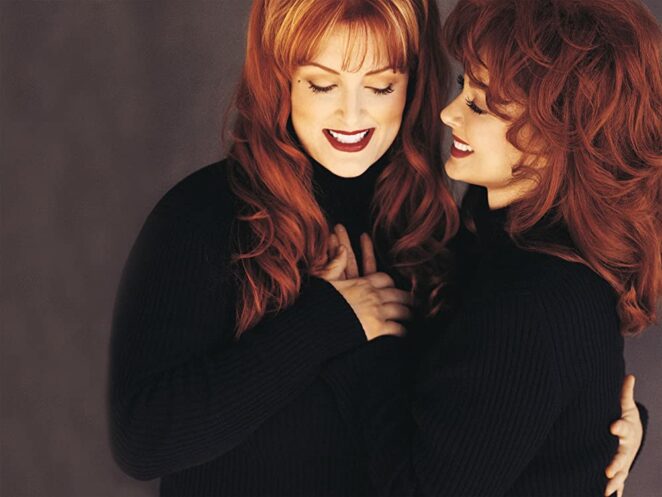 Up until the rise of Brooks ‘n Dunn in the ’90s, the Judd’s were the most commercially successful duo in country music history. Mother Naomi and daughter Wynonna enjoyed an astounding run of 14 number one singles from 1984 to 1989, ranking them as one of the most popular country acts of the ’80s.

Their music combined elements of traditional country harmony singing, bluegrass, and Appalachian folk with pop, rock, and polished contemporary production. Wynonna’s powerful, bluesy, often sexy lead vocals established her as one of the finest female country singers of her era.

Though their off stage relationship was often more contentious than it appeared, it took a life threatening illness to bring the Judds to a halt. Naomi retired from performing when she was diagnosed with hepatitis C but beat the disease to watch Wynonna enjoy an acclaimed solo career.

Many songs are a favorite. I decided to share this one by Wynonna. Enjoy.