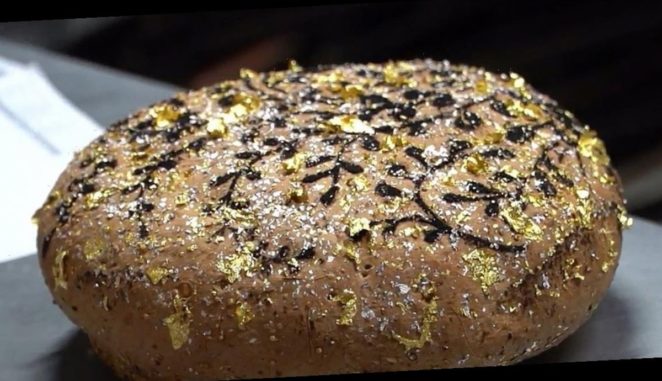 Can you spend thousands of dollars to buy a double bread? This question may seem silly to you, as to how expensive a double bread can be. But today I am  going to tell you about the world’s most expensive double bread, made by Spanish baker John Manuel Moreno.

The baker, who makes double bread, says that because of its price, not everyone can buy it, but it is only for the wealthiest. According to John Manuel Moreno, double bread uses many expensive ingredients besides gold and silver.