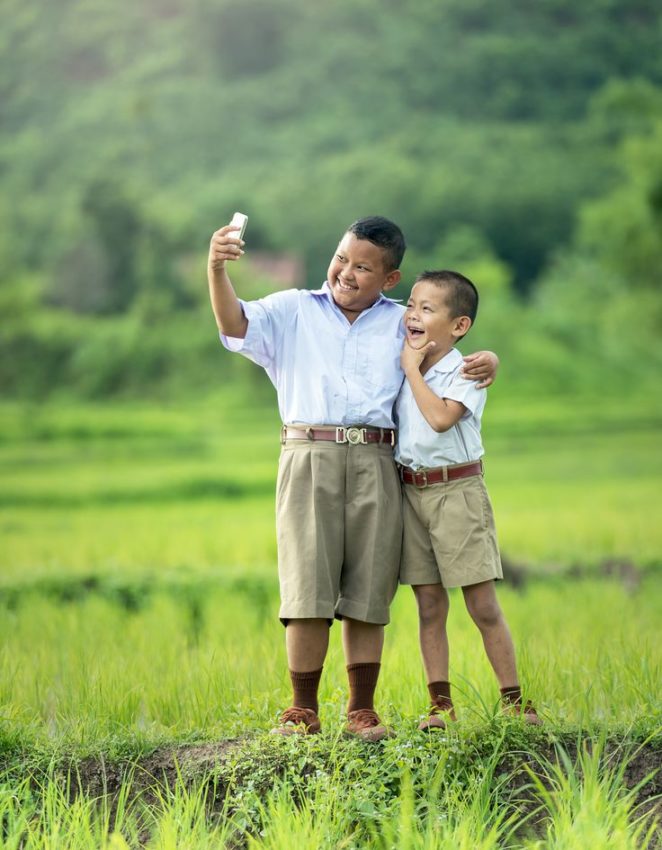 According to a recent research by Common Sense Media and reported by the mainstream news outlets, kids younger than eight are reportedly spending more time online. On average, they spend two hours and 19 minutes per day glued to screens. Roughly 30 percent of that time is spent on mobile devices such as tablets and smartphones. Forty-two percent of youngsters have a personal tablet. It is alarming that parents are neglecting their duties to care for their kids. They are using these devices as pacifiers. What do you think? Will the possession of devices by children at an early age impact on their adulthood?

Please, play the poll below and don’t fail to leave a comment. You can also find other polls created by me here.