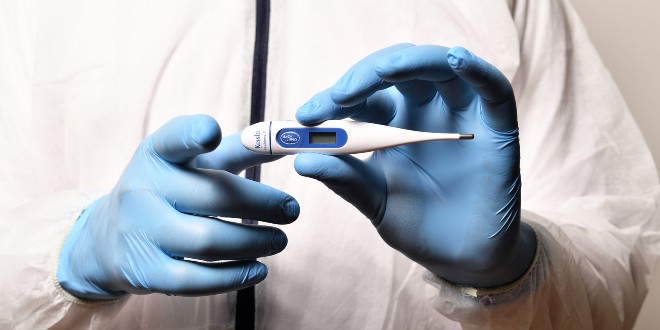 The number of infectious cases began to increase rapidly in countries where temperatures were low.

After the Chinese researchers, the whole situation was analyzed by American scientists from the Massachusetts Institute of Technology (MIT). They analyzed the number of infected in different parts of the globe and compared them with two parameters, temperature and humidity.According to this study, as many as 90% of infections by March 22 occurred in countries, cities and regions where temperatures were between 3 and 17 degrees Celsius. In addition, in places where the virus spread rapidly, moisture was between four and nine grams of water vapor per cubic meter.

Interestingly, in regions above 18 degrees Celsius, only six percent of those infected in the world were recorded. They also concluded that in Asian countries facing monsoons, expansion would slow because absolute moisture was then above ten grams per cubic meter. It is similar in the United States. The spread of contagion goes much slower in warmer states like Texas and Arizona.