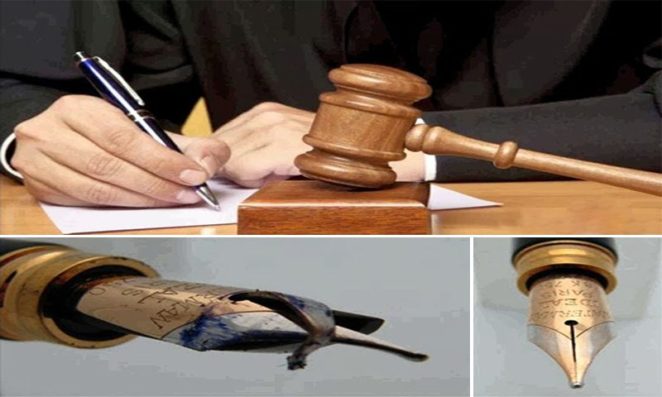 Since death sentence is painful penalty, the judge showing their condolence in this way.