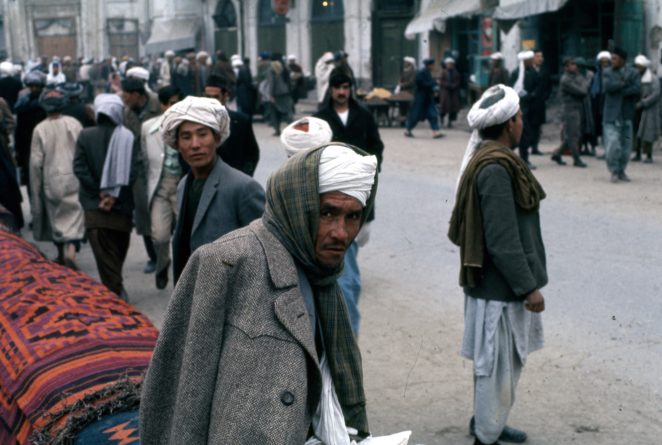 My side project of reading commenting and double sharing is over. I will share the results of that later!

I have had a Macintosh computer again for the past eight years. Before that, from 1996 to 2012, I did not own a Mac. Before 1996 I only had a Mac. I had one of the very first Powerbooks, a Macintosh computer running on the PowerPC chipset. Now, the MacBooks use the same Intel chips as Windows computers, and that brings the cost down. But there are two reasons why I still have a mac.

The first issue is something that apple played with (allowing other companies to make Macs back in the 1990s). But you can’t easily make a VM or Virtual Machine with the macOS. Based on that, I have a physical Macintosh computer.

The second is there are two programs I use on the Mac that are not available for PCs. The first is the iMovie tools, and the second is one I won’t talk about here.

Over the years, the Macintosh went from the computer preferred by graphic artists to the mainstream computer. There are sadly enough Macs now that it is no longer a virus-free operating system. As smart hacker attempting to break into a computer most likely makes their malware in the order listed below.

A personal computer is running anything else.

Now the funny th8ing is, the numbers of computers drive hackers attacking. Nearly 1.1 billino computers are running a version of Windows in the world. Many fewer Macs and PCs are running other operating systems. I don’t have a favorite; this blog today was written on my Mac. I sometimes connect to Virily on a Mac, on my Windows-based PC, and sometimes on a Linux based VM. Sometimes when I have issues with Virily, I try another browser. If that doesn’t work, I try another computer.

But the only thing I will say, each of the computers I use, has something awesome about the computer. I would end with that!

Both Linux and Windows support free “virtual machine managers.” You can add one to a Macintosh, but there is a cost.

Overall all three work well. I would be down to two computers (work laptop and home computer) if I could run a VM of MacOS!