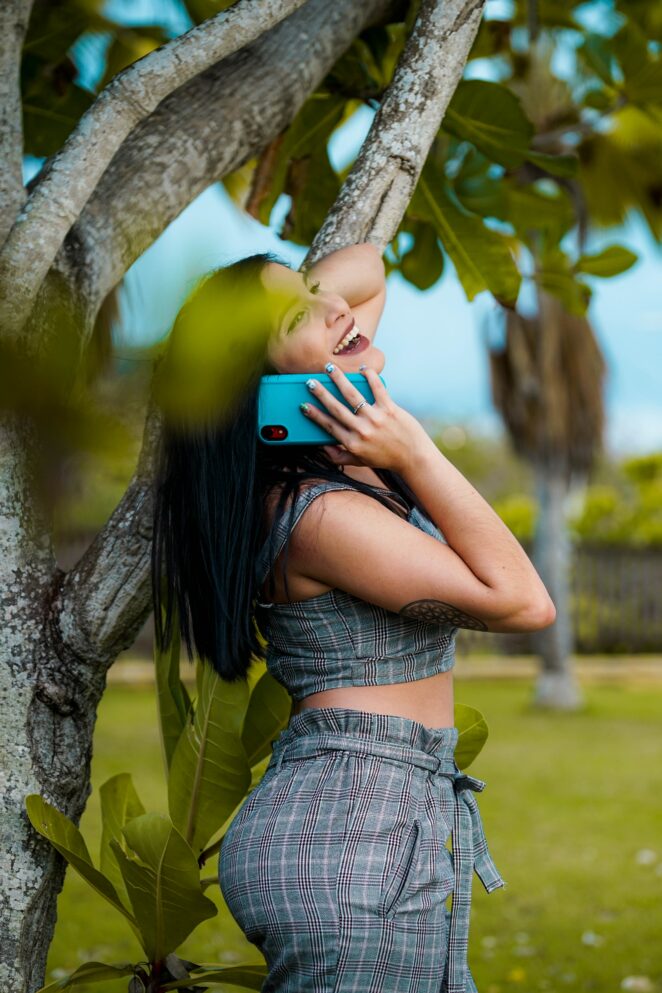 Lying is as sweet as tasting honey. It invites, it feels cheap and it feels safe. Whenever an opportunity emerges to lie, sometimes it becomes hard to let the truth in. We leave it outside the door, happily (though at times sadly) engaging and convincing our recipients to lies we have invented in our heads ready to be spit out. Some people have becomes experts in lying while there is a group of liars who cannot resist or find it difficult not to lie. They have changed the truth for a lie terming lies as truth and truths as lies.

A person may lie because he thinks if he tells the truth, it will land him into trouble. For instance, a student who has arrived late at school will lie as to the cause of his lateness. If he tells the truth, a form of punishment will be meted against him, which he is trying to avoid by lying to the teacher on duty. Many people who lie don’t realize lying is more expensive than being honest. This is because people who lie want to:

2. To Cover Up Their Tracks

They want to cover their previous lie(s). When a person lies, he will tend to lie again so that people will not become conscious he had lied or had been lying. The problem with trying to cover up the other lies is that the person might forget what he lied about. He might try hard to remember, but find it hard to remember the lies he uttered. Therefore, the person will receive looks of disbelief, mistrust and astonishment from other people. It is very hard for a lying person to cover up his previous lies just as it is hard to remember the honest words you uttered six months ago. We don’t remember everything. Consequently, if you always lie, will you remember how you lied or what you lied about seven months ago when an issue arises which requires you to remember whether you lied and if so how did you lie about that subject? The person will always try his level best – work hard – to remember every lie so that he won’t be caught in his own lies which is very difficult.

There is a common saying which states “once a liar always a liar.” It doesn’t mean every person will become addicted to it. Some people become captivated with the thought of lying. The lying person will always lie even in situations that don’t warrant lying. The person might not intend to lie, but find himself lying for no obvious reason. In the long run the person becomes an expert in lying to the extent it becomes hard to gauge whether that person always lies. One might think the person always tells the truth. They can lie as many times as they want and as long as they want and to almost every person they know.

4. Gain Control of the Situation

They don’t want to appear helpless; that is, defeated in the circumstances they find themselves in. They want to feel they are in control of a situation. For instance, a worker may intimidate his juniors at the workplace with the possibility of firing them if they disrespect and disobey him when the reality is he doesn’t have that authority. A liar believes once he tells the truth, then the truth will ‘crush’ him. For example, a dude likes a certain girl. He wants the lady to accept him as her boyfriend with the possibility of becoming a future husband. He will say something in this line, “I want to have a stable-rich family. Right now, I have a lot of money in my bank account. I don’t want to use it because I don’t want my family-to-be living in poverty.” The fact of the matter is this dude doesn’t even have a cent in his bank account only the minimum amount that is required for the account to remain active.

People lie because they want to benefit from something. If they don’t lie, they will not get a job or be employed. The lie will afford them an opportunity that can only be attained through lying because honesty will not assist them in getting a job. A good example is a person who is aspiring to become a president of a certain country. During the campaign window period, he will lie to people if he is chosen he will do ‘amazing and terrific things.” Once elected as president, that person is better dead than alive, meaning there’s no difference between when he was a president and right now he’s a president. At the end of his term, there’s nothing to write home.

A person may not want to feel guilty for the words he uttered or the deeds he acted upon which hurt another person. In order to feel good about himself, he has to lie. He bets on his life, it is better he lies than accepting he did hurt another person. Actually, the person forces himself to believe that he didn’t lie, he told the truth. If he accepts he had lied, he will not feel good about himself. For that reason he tells himself he isn’t lying; he is telling the truth when the fact is he is lying.

7. To spare someone else

John had said or did something that was not good. In order to save John from embarrassment, disappointment and the possibility of being caught by the police or taken to court his friend James lies in order to save John from such a situation. Another scenario is when a friend has said something that isn’t good. You realize your friend is feeling guilty as a result of lying or to save him from embarrassment that you noticed that he had lied; as a good friend you tell him, “Don’t worry, you didn’t do or say anything bad. If I were you, I would do or say the same thing.” The fact is you wouldn’t have done or said that. You hope through lying you’ll be able to comfort your friend. Have you ever asked a friend or loved one something and you knew he would lie or he lied and you were aware of that? You lie in order not to make him feel embarrassed. Therefore, your friend feels good you didn’t noticed he had lied to you. If he only knew you had recognized he had lied to you, he wouldn’t feel happy about his lying prowess.