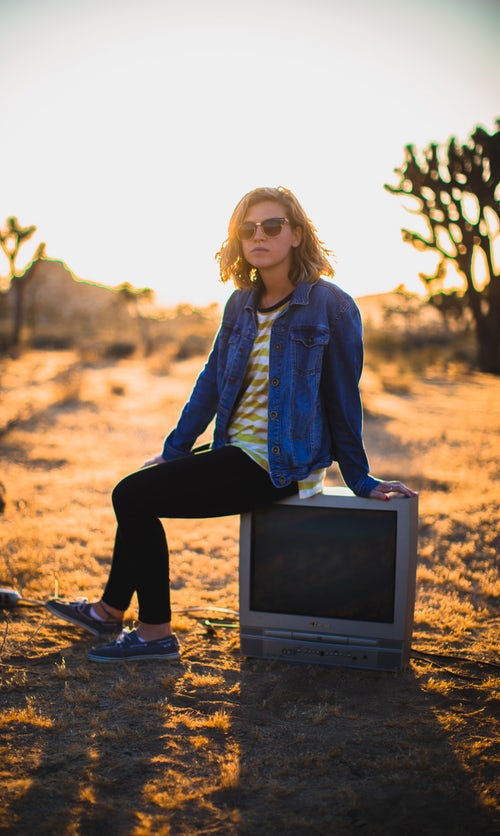 Photo by Jed Villejo on Unsplash

Friends is one of a kind sitcom that became popular not just in USA but in many other countries where it was aired. The connect it had with the youth then and the humor that it had makes it an impossible sitcom to match. The characters of the show became household names. This is one serial where all the six main actors have become very likeable. Each of the three main female lead actors are cute in their own way. The innocence of Phoebe Buffay played by Lisa Kudrow, the near perfect Monica Geller played by Courteney Cox and the spoilt Rachel Green played by Jennifer Aniston are characters etched in the memories of fans. Friends is popular even today in Indian television after so many reruns. Who is your favorite female actor from friends? Please share the reasons for the same under the comments section.