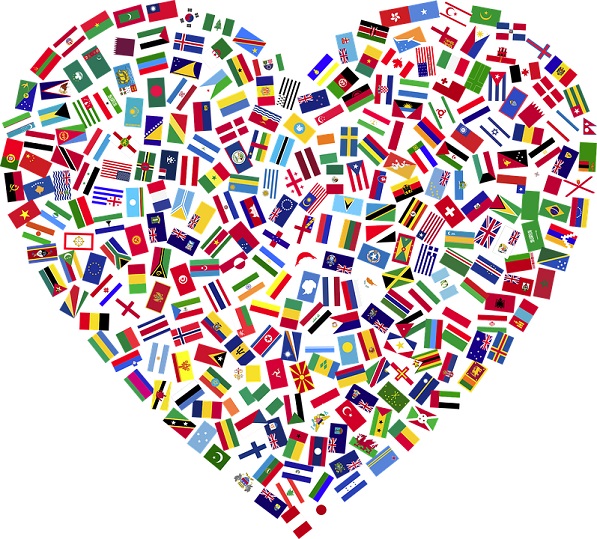 Woodrow Wilson was the 28th President of the United States and the second US president to receive the Nobel Prize. The United Nations exists today because of his efforts.

Woodrow Wilson supported the establishment of the League of Nations. But would you believe it?  Even though he was awarded the Nobel Prize for this initiative, the USA did not support him and refused to join. The League lasted from 1920 to 1946. The United Nations was created to serve as its replacement.

Some may argue that neither organization ~ The League or the UN ~ accomplished or accomplish what they were set up to do.  But one must admit that their mission objective looks very good “on paper”.  MISSION:  Promote international cooperation and maintain world peace.

How many U.S. presidents have been awarded a Nobel Prize? by @elmorechristop https://t.co/blqJyw6lq8

The L’Amour Version of Democracy ~ AGREE or DISAGREE