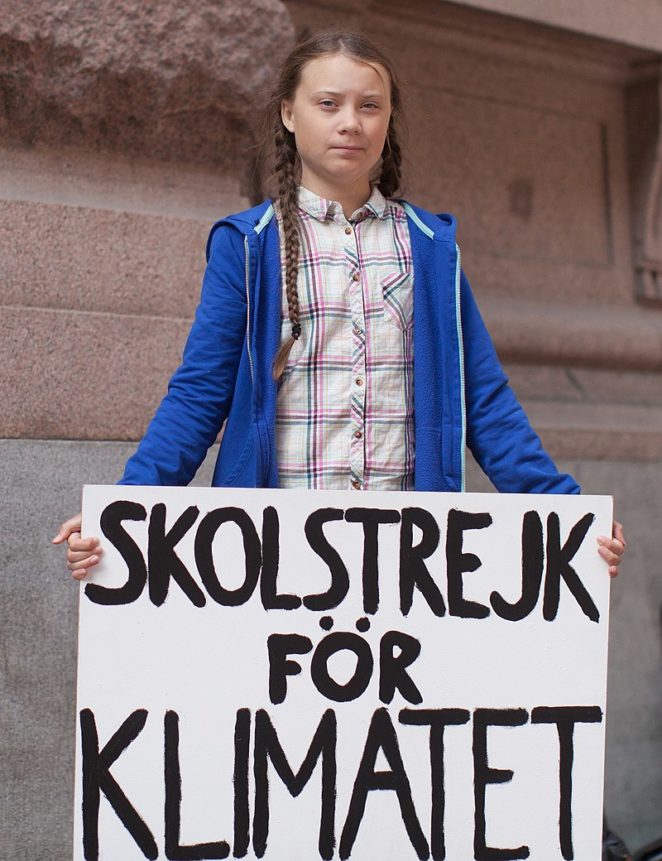 There was a stark contrast on show at the world Economic Forum in Davos, Switzerland.

On the one hand President of the United States Donald Trump called on the world’s economic leaders to be optimistic over climate change and not listen to the “alarmists” who forecast “Armageddon”.

And then there was Greta Thunberg, the Swedish teenager, who castigated her audience – and those beyond – for being far too slow to take action. There is plenty of talk, she said,  but nothing is being done to solve the problems.

So where do your sympathies lie? To whose words are you going to pay more attention?