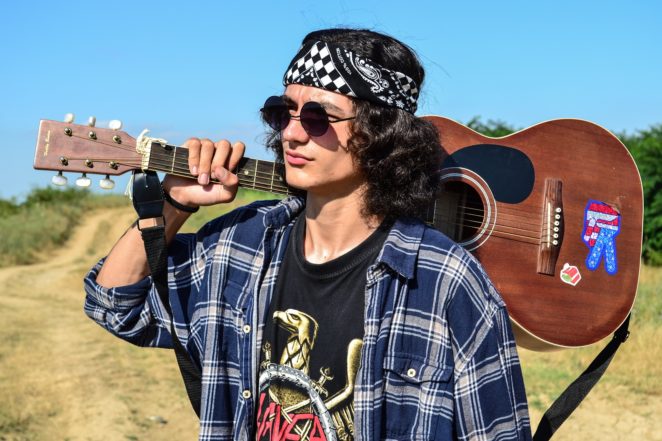 Do you know where the Rock and Roll Hall of Fame and Museum is located, which is dedicated to the greatest rock musicians of artists, producers and other artists?

Of course it’s in the USA, but in what exact city?

The first one that was placed in the famed house was Chuck Berry, on January 23, 1986. At that time, he was introduced by Rollingstone guitarist Keith Richards,

The city was chosen thanks to lavish money, lobbying and signatures of 600,000 rock musicians. Ahmet Ertegun was the founder.

This is my help.