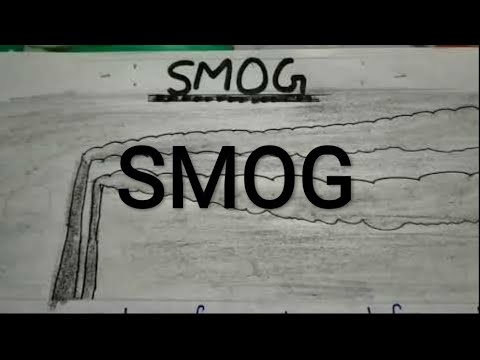 With very versatile and a special kind of smell, you are unable to see other things on small distance, after that it became known as smog after mixing Fog and Smoke and produced by the burning of large amounts of coal in London in the early 1900s. This form of air pollution includes sulfur oxide, ozone as well as carbon monoxide, nitrogen oxide and other elements, which causes pollution in the form of smoke coming out of industries and vehicles.