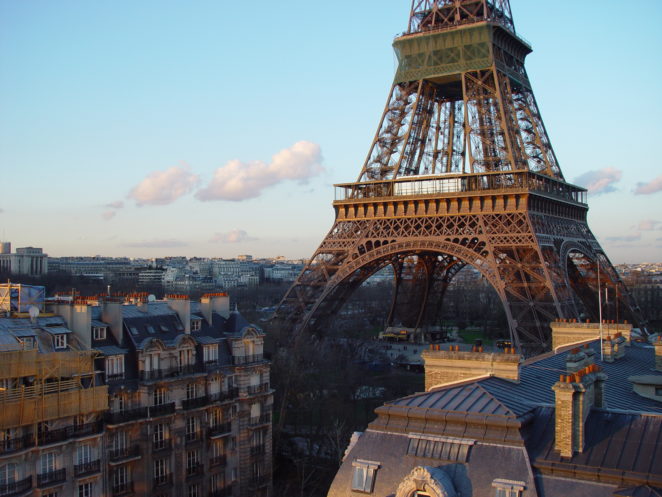 What do you see? It is a concept that is interesting. Many people carry their cameras everywhere (they often call them smartphones).  The camera has evolved significantly in the past ten years. The large cloud backup solutions for Apple and Android devices talk about the fact that the rate of pictures has gone from a year over the year growth rate of 10% to a year over the year growth rate of nearly three times that. Billions of pictures taken and added to cloud services over the past year. But the smartphone isn’t the only camera out there. As is often the case, the market existed before Smartphones changed it. Yes, there are more pictures taken by smartphones now than ever before.

The technology of cameras continued to evolve. While smartphone cameras got better and better, so did traditional cameras. The rise of digital made it easier for users to do more with less. Many people only have a smartphone as a camera. But, there are now specialty cameras that provide features and capabilities that smartphones aren’t as easily able to provide. I thought it would be fun to talk about what you can do with a digital camera now.

Things cameras can do now:

The best part of all of these new capabilities is most of them directly integrate with your phone. The future is the smartphone in your hand. As we move towards that new world, it is fun to see how cameras are evolving.

Now I wonder, what is going to evolve next?