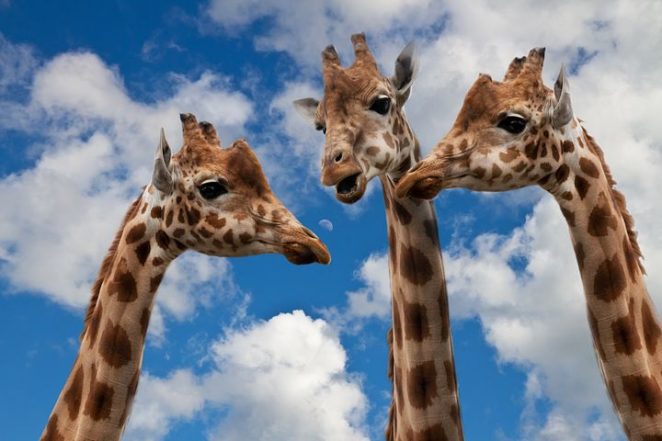 A debate is defined as a formal discussion on a particular topic in a public meeting or legislative assembly, in which opposing arguments are put forward. There are generally rules in a debate and there is an expectation of respect of all involved.

Respect is completely lost in most televised debates that we see in the United States. My husband is a fan Fox News and many times I leave the room  when the debate turns into a yelling match and you can not even hear clearly those who are speaking because they are talking over each other. That is a yelling match.