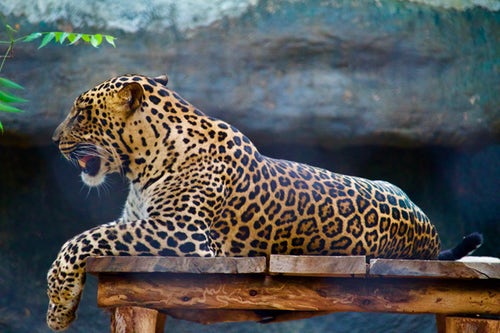 Photo by Adaivorukamuthan on Unsplash

Wildlife tourism involves any interaction that we could possibly have with wild animals in their natural habitats. Some are content if they are able to spot wildlife in the jungles while few others may be interested in wildlife photography. Hopefully, adequate care is being taken by forest authorities all around the world to regulate wildlife tourism. Yet there is always this lingering question as to whether any form of human interference should be allowed in the limited space available now for wildlife. The presence of tourists necessiates creation of paths even if it is just mud paths. This itself is a departure from nature. There is also scope for man-animal conflict in such scenarios. There is also an alternate argument that exposing normal people to wildlife strengthens the conservation efforts and can even act as a barrier to unlawful activities like poaching. This certainly is a positive aspect of wildlife tourism. Have you ever undertaken a wildlife tour? What do you think of the same?