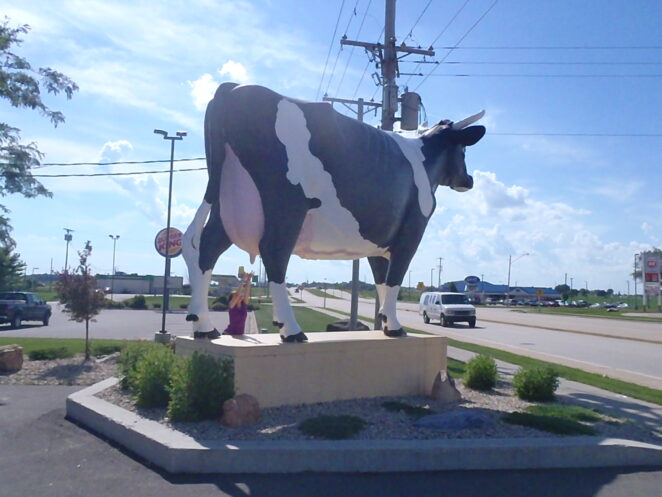 Excuse me; I didn’t hear what you said?

The hardest part about conference calls at the time, working from home, is the reality of external noise. In particular, the truth of the dogs that live in my house barking. I have an ANC (not, as pointed out previous an African National Congress) but an automated noise-canceling pair of headphones. But sadly good headsets have what is called a Hi-Gain microphone, so ambient noise is there.

For those of you not from the US, many years ago, there was a great television show called Get Smart. Get Smart was a show focused on a secret agent, Maxwell Smart. One of the things Maxwell Smart often tried to use was the cone of silence. I know that it made me laugh every time I saw it. Now I wonder if it is possible to have the cone of silence for my office.

That, of course, sparked a series of questions (in the poll) about technology that may be a lot of fun. Or it may be an epic fail we shall see!

The fun did you know technology facts