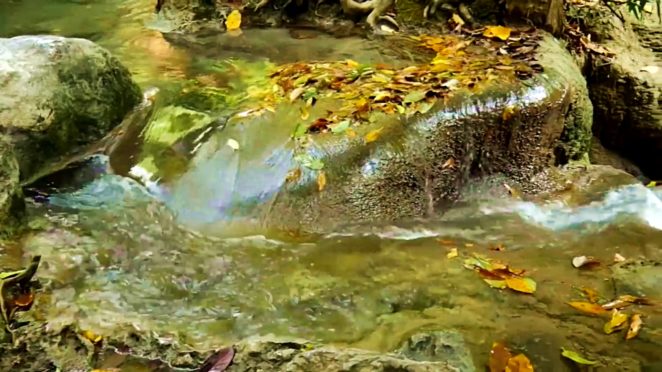 There was a time when I watched the movie every day. Now rarely, and lately I want to watch films I already saw, but I read a few books each month. Recently, I realized that I like movies that take me to an unexpected, different reality.

I’ve seen two of these recently: one yesterday and one today. Both are different, but similar in that they show the life of a small community, and it looks that after watching I already know what it feels like to be there feeling close to the local mentality.

The Watchman filmed in the Caribbean is about a man who works as a house guard, and in fact, it is about human relationships and the subtle, painful portrayal of the social divide between rich and poor. It is worth watching is alone because of the dance scene at the grocery store. I found it on HBO.

Two Lovers And The Bear is about unfortunate lovers in a small town near the North Pole. The feeling was all over me again of being in that city. Especially how snow brings people together because they can’t survive without each other. Available on Netflix