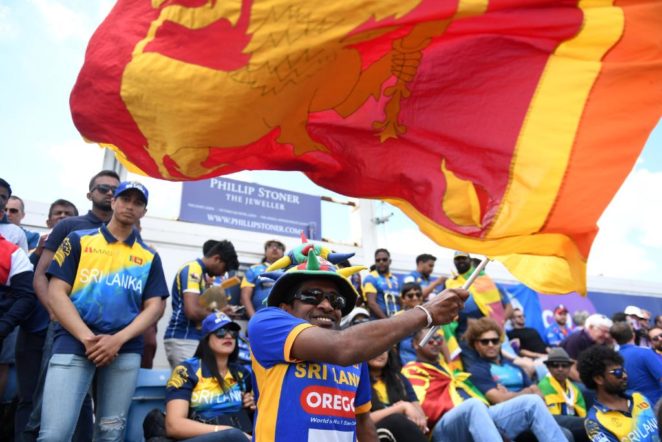 Finally something to cheer for Srilankan fans. They defeated hot favourite England by  22 runs. The target of 232 was not much difficult, specially against batting line up like England, but after losing three early wickets England came under pressure. On this occasion, Sri Lankan bowlers bowled really well and maintained pressure on England through out in the inning. Lasith Malinga was star performer for Sri lanka with four wickets in his ten over quota. Sri lanka win over England once again provided opportunities to teams like South Africa, Windies, Pakistan and Bangladesh to make a come beck in this tournament.

Although, it was England’s only  second defeat but it seems that it become bit tougher for England to qualify for semi final. They must have to win at least two out of 3 remaining games.

England have to play against Australia India and New Zealand and all these three teams are playing very good cricket. It will be very difficult for England to beat them in pressure matches, because England is not only favourite for this world cup but they also hosting the event. The burden of expectations and pressure of home crowed can also affect their performance.