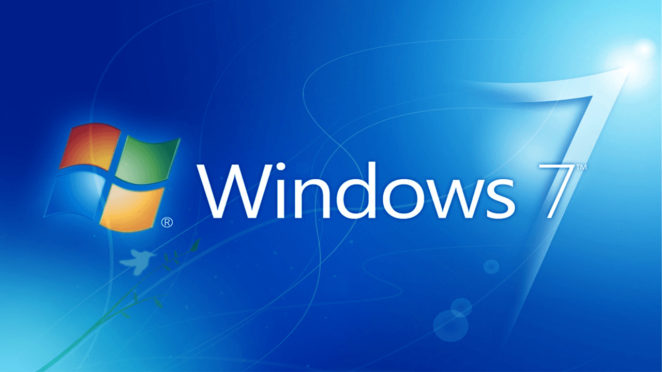 Microsoft has announced that the technical support and system updates of its popular operating system “Windows 7” will be discontinued by January 14, 2020. This means that if you are legally using Windows 7, you will not receive updates from Windows after January 14. However, if you are a Windows 7 business and business customer, you will continue to receive Microsoft Windows 7 security updates at an additional cost.

Be aware that online security is constantly exposed to new threats that are regularly encountered on “Windows security updates” on a weekly basis. The Windows operating system automatically downloads and installs these updates.  Although no updates will be made to the operating system, there may be risks to its security.

“Windows XP” was Microsoft’s most successful operating system, launched in August 2001 and ending support on April 8, 2014. The Windows 7 operating system was launched on July 22, 2009.  Although it was very successful, its success rate was lower than that of Windows XP.

On October 26, 2012, Windows 8 was launched with many claims but it could be termed as the most failed operating system in Microsoft history. After a severe crisis, Microsoft finally launched Windows 10 on July 29, 2015, in which many of the earlier versions were removed. But Windows 9 has never appeared.

The current state of the operating system market is that around 89% of laptops / desktop computers around the world are using Microsoft’s operating system. Windows 10 is up 50% in this field and Windows Seven is still at 30%.

It will be interesting to read that Microsoft discontinued free updates to Windows 10 in the next year, 2016. Since then, support and updates in Windows 10 have been available on a Annual Compensation basis. Maybe Microsoft has something to do with Windows 7 as well.