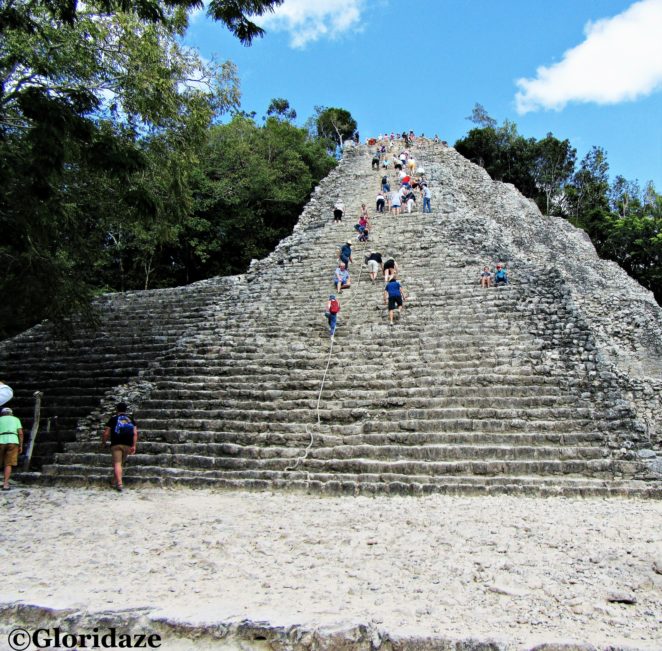 Recently I had the pleasure of visiting the remnants of a Mayan civilization while visiting the Mayan Riviera area of Mexico.  The earliest evidence of Mayan civilization was around 1800 BC and reached the peak of its power  around the 6th century AD. By around 900 AD, most of the stone cities were abandoned and it is still a mystery as to what happened to cause the decline of the Mayan civilization. However, unlike what many people may think, the Mayans are still alive and well  and still speak their language.

The Mayans had an excellent agricultural, mathematical and hieroglyph writing and calendar systems. Remnants of the magnificent architecture, artwork and pottery are continually being uncovered by archaeologists and it is a surreal sight to behold.  The Mayan civilization was mainly located in the Yucatan Peninsula, Guatemala, Belize some Mexican states, and parts of Honduras and El Salvador.