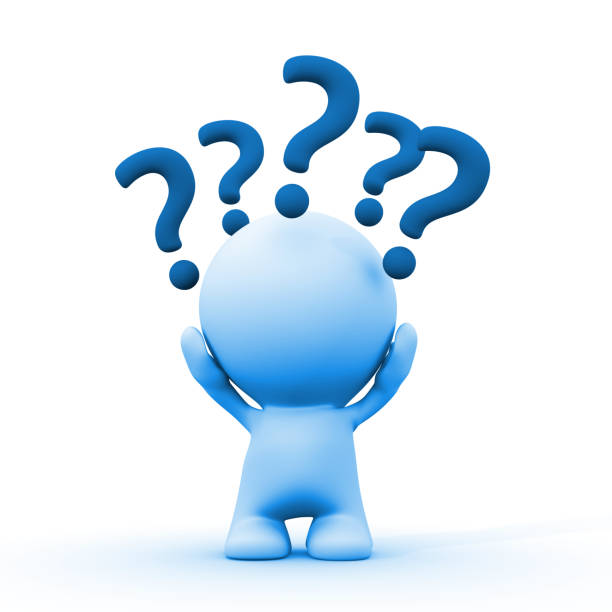 I surely cannot be alone in sometimes despairing over the fragility of Virily’s software, which often has me metaphorically tearing my hair out in frustration!

You think you have entered a question, press Add, and the line completely disappears! So you enter it again, only to discover that you have actually entered it twice!

The answers are just as peculiar. You have Yes and No as standard, which might be OK or you might want to add alternative and/or extra answers. But will they appear in your final version? That is anyone’s guess!

It might be wise to save as Draft then Preview the result, but that doesn’t always work either. It might look as though everything is hunky-dory, so you Publish. When you look at the “public” result you often find that this is nothing like the version you thought you had saved – lines might be missing, or they might be repeated! So you have to Edit the result and try again.

I have stopped posting Quizzes because they are so appallingly difficult to get right – every question has to be repeated – sometimes more than once – before it appears as it should. It therefore takes far longer than it should to post a quiz of 8 or more questions.

With Virily’s polls and quizzes, it is often not the case that “what you see is what you get” – it can be something very different!

Can we please have better software, Virily?