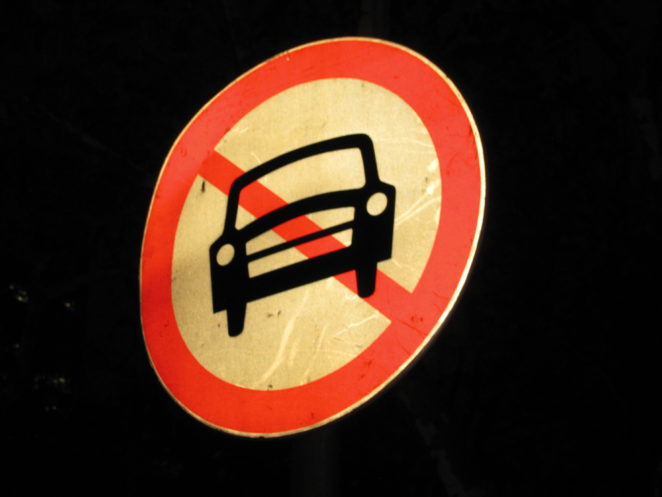 I love the many interactions with authors here on Virily. I do try to read between 24 and 30 posts a day.

I am still thinking about continuing the if you don’t comment on my posts I won’t comment on your post-experiment. Comments are so critical to the health of Virily.

The other thing I’ve noticed is the impact of edited posts. Edited posts get fewer views than new posts. But the things that concern me is that we are seeing edited posts sit in the Most Commented category and keeping other posts out of that category. Everyone keeps telling me that they don’t look at the most commented list, but someone is. Most commented posts end up with 40 views once they make that list. So I understand a lot of authors don’t care, but someone does!

Two critical things that concern me:

My recommendation (this is not a demand) is that people not edit posts outside the first 24 hours. If you spot an error or have an issue in that first 24 hours go ahead and edit your post. For now, I recommend not editing old posts and that directly impacts other users.

I am also noting that twitter has been less responsive to Virily posts in the past two weeks. I would average 25 shares a day of Virily content (not mine). Those shares would average 40 views per share. (you can see this in twitter analytics). That is down to 20. I don’t know if that is my twitter audience burned out on Virily, or if that is another trend. I will keep an eye on that.