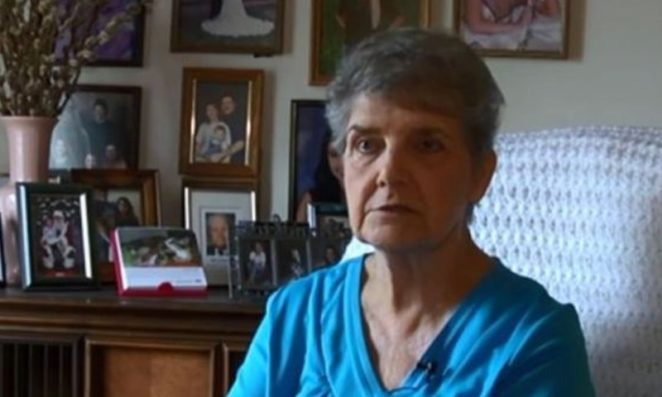 According to police, the neighbor of Nancy complained to the local administration that the house was deteriorating due to the cats wandering in their house, on which the police sent a notice to Nancy Sigiolo in 2015. Later in May 2017, the 79-year-old woman was further charged with feeding the stray  cats at her residence.

Be Clear In the United States, providing food to stray animals is a punishable offense under the City Ordinance

Last week, Nancy Sigiolo admitted to the court that she had fed stray cats against the court’s ruling. On her confession, the court sentenced the woman to 10 days in prison for contempt of court.

After the judicial decision, she said: ‘I also had pet cats who were dead and my husband is not even alive, I am alone in such a way I love cats and their children and feed them and passing life.’ She  added that 8 to 10 cats are circling their house and I have a lot of pity so I give them something to eat.

She said she has already paid $ 2,000 in fines. What I did was not so punishing as many people were doing very bad things.