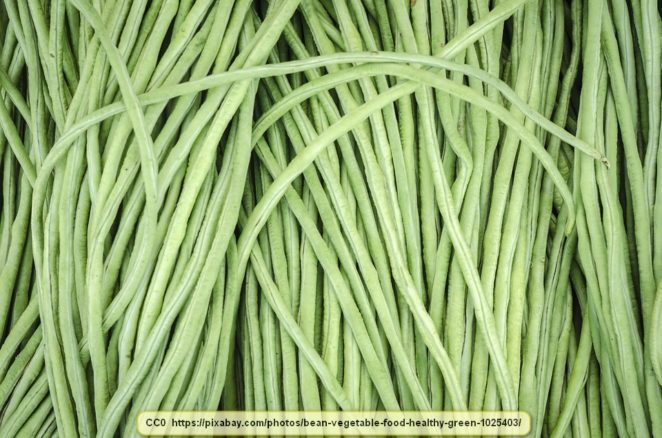 It is a little surprising how many people, even long-time gardeners, don’t know what bean and pea inoculants are or what they do. The explanation isn’t at all hard to grasp, though.

Peas and beans are legumes. That is, they have the ability to take nitrogen from the air and put it in a usable form into the soil. This is called nitrogen fixing. This is rather basic and many people know this part.

The way that the beans and peas do this is by forming little nodules on the roots that have the usable nitrogen. You can see the nodules by pulling up a clover plant. Clover is a legume and the tiny round nodules are plainly visible on the roots.

The bacteria in in question has a scientific name of Rhizobium leguminosarum. Bean and pea inoculant is simply a powder that is made up of this bacteria. There are two methods of using it. It can be added directly to the soil the peas and beans are going to be grown in. This tends to be wasteful, but it works.

The other way is to soak the beans or peas in water and roll them in the powdered bacteria just prior to planting. With moisture in the soil, the bacteria start multiplying and when the first roots from the seeds emerge, they get a good dose of the bacteria from the very beginning. This helps them to grow fast and strong from the moment the seeds sprout.

Mind you, beans and peas will grow without using inoculant, however, they grow faster and stronger if they have the bacteria as soon as they start growing. This is what bean and pea inoculants are and what they do.