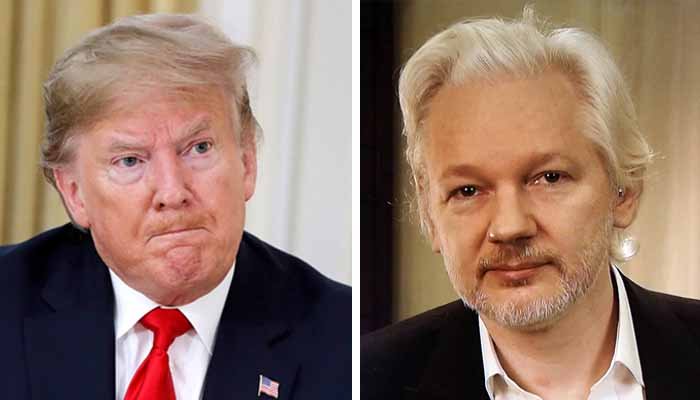 In Westminster Magistrates’ Court, Julian Assange’s lawyer cited the statement of Dana Rohra Becher, a former Republican member who met the founder of WikiLeaks in 2017, and said he was referred to Julian Assange by the US president.

Julian Assange’s lawyer said in his statement that Dana Rohra Becher had said that the US president would grant Assange a conditional apology if he made the confession in his statement, that Russia was not behind the email scandal to hurt Hillary Clinton’s presidential campaign against Trump in 2016.