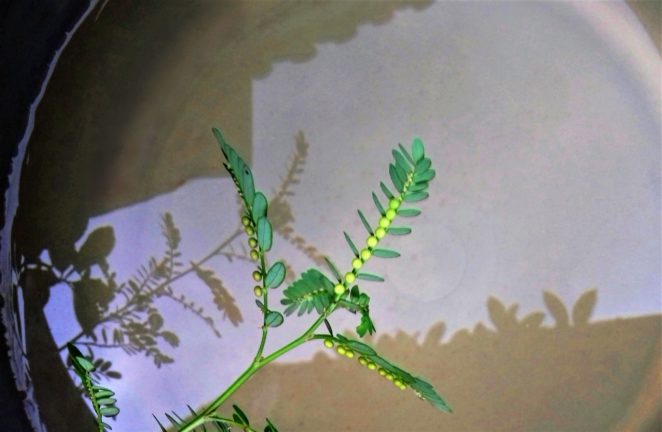 Meeting some friends during high school is a fun moment. What we usually do at such meetings is to exchange news and stories about various things. Amongst all of us who gathered back this afternoon only I was the least present. One of my friends who never met after decades of teasing me with style was surprised and laughing, he said “Why do you look so old? Why don’t you dye your hair?”

“To look old and wise like this I need decades, then why should I change it?”, I said, replying to his joke. “Ah… you’re not trendy, bro!”. Then for a while, I was the subject of discussion between those who were both defending and those who were mocking. During jokes and laughter at the beginning of the meeting, the trend in many ways became the main topic.

The joking talk has indeed given a lot of humor, and especially to me, the funniest thing that is most strange is the tendency of people to impose a general pattern, where everyone must follow trends in all aspects of life, including to look like a true believer.

I see around me that nowadays most people feel proud because of various trends; religion, politics, lifestyle, entertainment, appearance to slang, etc. They forget, that many things they measure and force everyone to follow with certain great expectations are not reality but utopia, let alone some trends without meaning. And the value of spirituality is not its utopia, religion, prophet, holy book, or teacher, but on daily attitudes, behavior and actions, which are real manifestations of values and especially their inner brightness.

I don’t feel the need to appear like a saint and obedient person, but also don’t feel the need to behave poor to considered modest and simple. Simplicity is sincerity that doesn’t need to be exhibited. Spiritual is something that is intimate and unites with our surroundings and daily life. Become part of the breath and live every second consciously. Spiritual is just like a farmer who cultivates land, chooses good seeds, sows on land that has properly cultivated, fertilized, watered, cared for with patience, sincerity, and love until later he will reap the results.