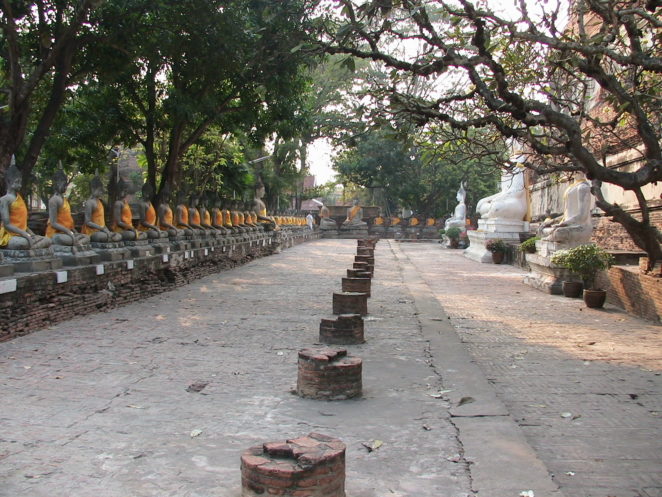 First off, what I am saying is an opinion. I do not intend to upset people. The big issues right now that authors have brought up. Please note this ranking was done based on the number of writers that mentioned each of the specific issues in comments. There are other issues as well, these just happen to be the most mentioned!

Let’s go 3 to 1. First, editing posts. I wish to be clear that this is my opinion and some experience. There are a couple of issues when it comes to editing existing posts.

• Virily does not allow for plagiarized material

• Virily does not allow for profane material

We, as authors would have to agree upfront that all edited posts that after editing broke those two rules would be deleted. The current punished for cursing in comments is your account is banned for 30 days. I guess you would get your post deleted from the site and your account locked out of the site for 30 days. I do not know if this is a driver for them not allowing this, but I know several sites have gotten in a lot of legal trouble with various governments over issue 1 and issue 2 above.

Editing comments feels like something we could ask for in the short run. The same rules apply to comments. I would also like to add the author owning the comments on their posts concept. Some comments just shouldn’t be allowed to be on Virily. When you are forced to report a spam comment or a comment that you found offensive, it is possible the administrators or moderators will moderate that comment back to your post.

I would like to have the ability to remove comments from posts that I own permanently. I would also love to be able to edit comments!

Finally, the time it takes to approve posts. In part, things appear to have stabilized at between 2 and three days from submission to approval other than the weekends. My impression is that the Admin/Moderator team is much smaller on the weekend than it is during the week. It looks now to be between 2 days. I wanted to share a story of when I first joined Virily; at that time, the approval process often took 3 and even four days consistently. As most of you know, I write two posts a day every day. Based on that I was often 8-10 posts int eh pending category. By the way, this is not to say having to wait for post-approval isn’t frustrating. It is truly frustrating.

It is just that this is a long time the way things are the situation.

All this said I am going to list the issues again with a new ask, should we take it to the admin team. Please take a moment to consider the impact of each of the potential changes.