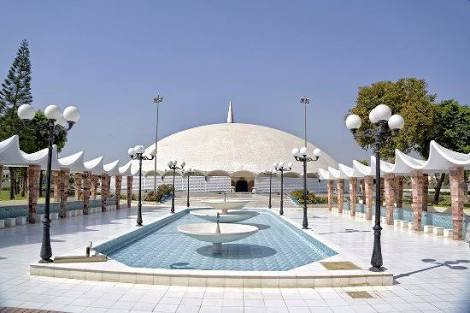 it can accommodate 5000 people worship in prayer hall