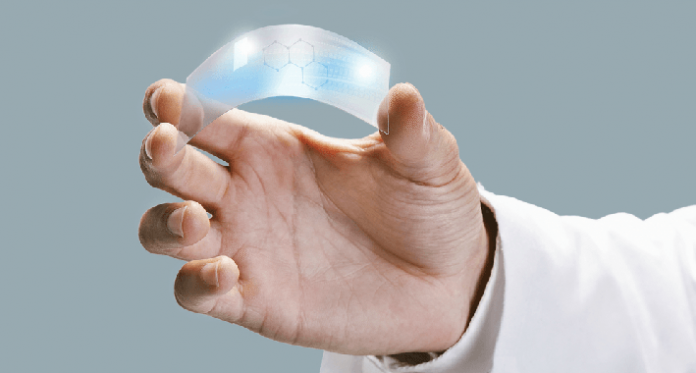 Graphene is considered the material of the future because of its incredible strength and many uses, and now researchers from Europe have released the first instructions for its production.

The book, which describes ways to make graphene, was compiled by a Graphene Flagship consortium of representatives from several universities and companies.

The consortium, which was founded in 2013, is one of three major scientific projects funded by the European Union, with a budget exceeding one billion euros.This team of researchers hopes the guidance will help future manufacturers become more familiar with this material, which could revolutionize many industries.Graphene consists of a layer of carbon atoms that is separated from graphite. This material, which is one million times thinner than hair, is 200 times harder than steel, harder than diamond and conducts electricity and heat better than other materials.

“It’s a comprehensive book that describes many of the ways to produce graphene,” says Mar Garcia Hernandez, who co-authored the manual.The flexibility and elasticity of this material are the characteristics that make it useful in many industries, in aeronautics, space exploration, medicine, energy and electronics.The Graphene Flagship “befriended” major European factories in December to make practical use of graphene prototypes in their products, according to Euronews.