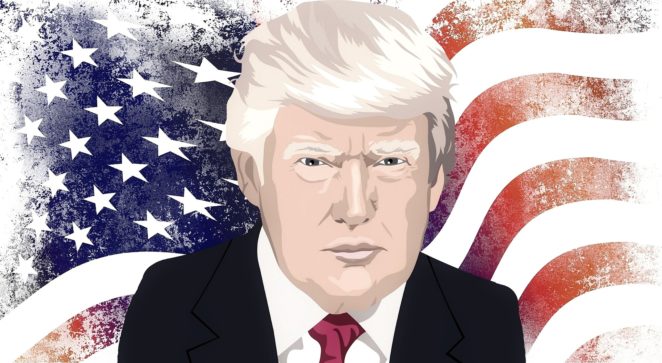 “Last week someone remarked, “The reason Trump always lands on his feet, is because, When It Rains, he looks for rainbows.”

Chuck Schumer remarked that the absence of witnesses and documents in an impeachment trial is perfidy and as such, is a grand tragedy. One of the worst tragedies that the Senate has overcome. Sadly, this day will forever be remembered by Americans, where the responsibilities of the senate were not honored.

But what does this word actually mean? I went over to the Websters dictionary and came across this explanation What does perfidy mean? Perfidy is a noun meaning “the quality or state of being faithless or disloyal: treachery” or “an act or an instance of disloyalty.” The word derives from the Latin perfidus, meaning “faithless,” which is itself made of per- (“detrimental to”) and fides (“faith”).