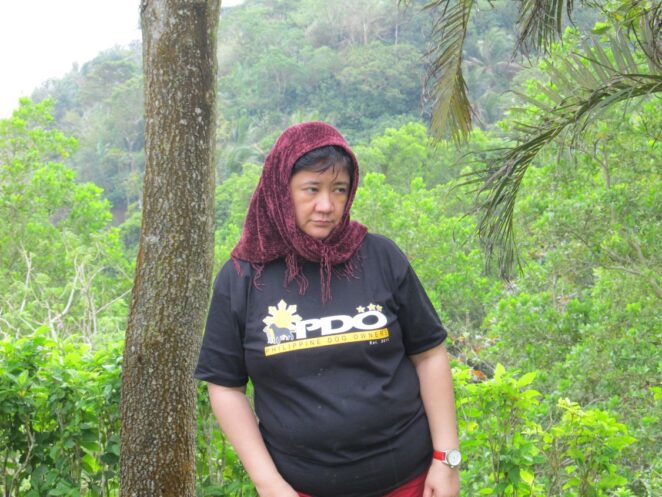 In one rural town that I had been there was an issue against an old woman. She was being accused to be a witch that hexed a young girl. The girl had jilted a boy and it was rumored that the boy sought the help of the witch. Now the girl is sick and a healer said that the boy should be called to kiss the girl. It is like a fairy tale?

I don’t know what happened next but I had seen the people in the place were all believing in the story. Fortunately they are not doing anything bad to the accused witch. But my take is that they are just scared so they do not touch the witch.