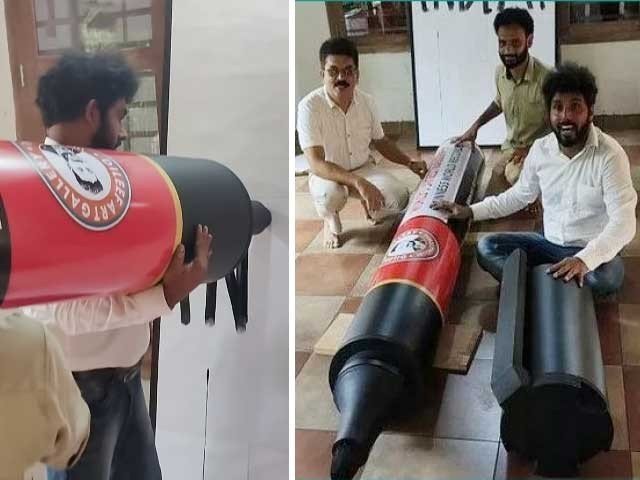 The Guinness Book of World Records is a book in which new world records are released every year in which people try their best to get their name registered. Based on unique achievements, so far many names have been entered in the “Guinness World Records”.

Guinness World Records shared a video of the marker on its Facebook page showing the stages of its preparation by Muhammad Dalif. Later, when this heavy marker was ready, Muhammad Dalif, with the help of some people, showed it by writing it on a board.