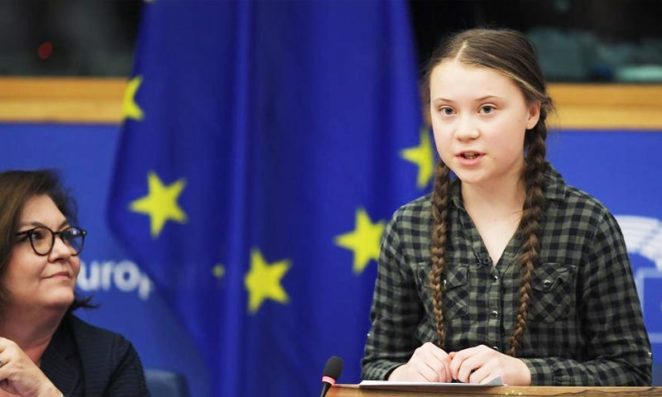 Greta Thunberg became the world’s youngest person of the year. Time Magazine called Greta Thunberg a ‘Person of the Year 2019’ and called her a role model for other young people and tells how his efforts to inspire other young people around the world on the road to global environmental protection, so that they they also took to the streets for environmental protection.

Greta Thunberg was also nominated for the Nobel Prize for the world’s most prestigious award this year by three Norwegian parliamentarians, however, she was not given this award.