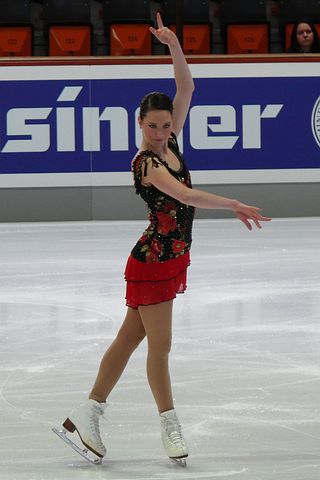 I thought there would be much dicusion about the Olympics. That has not been the case in my home or even on this site. I recorded the opening ceremony, but have not watched it yet. Last evening I decided to watch the figure skating.

There were some surprises for me. I had never heard announcers be so critical of the performances. “This is her classic mistake” was not really something I needed to hear. Over and over they kept pointing out mistakes, I wanted them to let the score speak for itself.  I wanted to enjoy the skating. So it came down to two choices, I could turn off the sound and not have the music and commentary or I could  turn it off.

I turned if off.