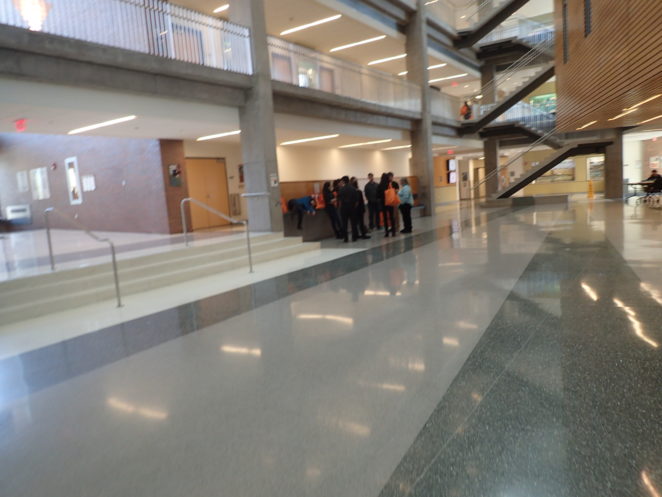 The failing of a video cassette recorder was, of course, the fact that the tape itself would decay over the course of 10 years. If stored properly a VCR tape can last between 10-15 years. The VCR became the DVR or digital video recorder. The DVR also allows for greater functionality than the VCR did. You could. Record your shows on the VCR and watch them. You could also start a recording of a show that was playing. From there you would switch from live TV to watching the tape. With a DVR you have to option to pause the show, do something and as long as you don’t wait more than an hour, return tow here you were in the show resuming what you are watching.

There is one more significant difference, VCR’s were limited to SD or Standard Definition television broadcasts, DVR’s can do Rk, HD, or SD broadcast recordings.  The technology continues to improve resulting in better viewing.

The power of the VCR has moved to the DVR, and additional power and options have been included. From pausing to recording DVR’s are easier to use. The other huge advantage a DVR has is that it can also record multiple shows, without requiring the insertion of a new tape every day.

With additional software on the receiver, you can now record an entire television series and watch it at your convenience. The funny thing is that the streaming services such as Netflix and Hulu (or Amazon Prime) have made that not necessary.

Streaming is the next stage beyond DVRs.

What lies beyond streaming?