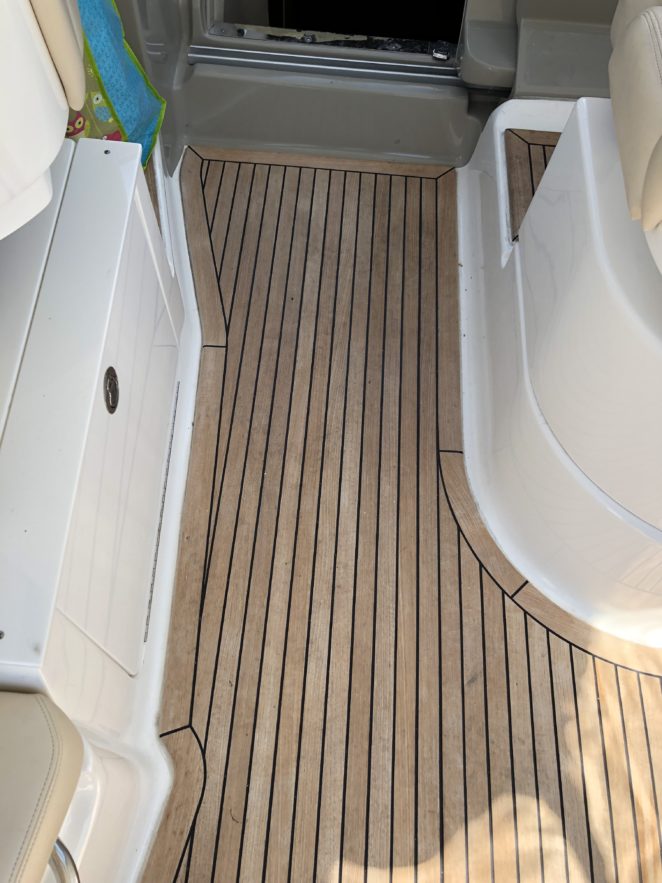 One of the things that worries me right now is the reality of professionalism. I do understand that people are scared and that people are frustrated. Here is the interesting reality of the television and the internet. First, READ BOTH SIDES, I am sorry but regardless of position in the United States, EU or any other global entity no one is granted right. The concept of granting right simply means in any argument the person grand “right” always wins because they are right. We, as a nation (in the US) and the EU and others, believe in the rights of all people. Based on that no one is the objective reality. The global media has suffered tremendously in the past year and a half. Horrible things have been said about the media.

But, let’s be clear if there is a true legal ramification to what someone publishes it is either Defamation or Libel. I have yet to see a single Libel suit related to this horrific concept Fake News. I am truly embarrassed every time I hear that term. Yesterday across the US, many newspapers took a stand that was both interesting and valuable.

I read an article;e recently that talked about the reality of news reporting and the difference between commentary and news. First off, a trained professional such as a news reporter, giving their opinion is something their training helps them do. If a news reporter truly gets out of line, says something untrue or completely off base, the news agency apologized and published corrected ignoration. This is part of their “the news agencies” charter with the FCC and other federal agencies. I would like to remind people that it was news agencies that published the Watergate Scandal in the US. Not the government, not a president who was declaring Watergate a witch hunt. It was the news. Trained journalists who were willing to be their lives against the truth.

My grandfather and my father always told me that if you know both sides of an argument you are better able to understand the full impact. You also, in knowing both sides of an argument have sympathy for both sides. In the 1970’s the president of the United States attacked, and issued injunctions against the New York Times and the Washington Post. The injunction was thrown out by the Supreme Court of the United States. That is a fact of law. It is a written document that details the reality of what is and isn’t legal regarding the government and the press. It is ok to disagree with an idea. As Richard Nixon found out in the 1970’s, the free press has rights. I hope we aren’t going to repeat history, but it feels like we are.