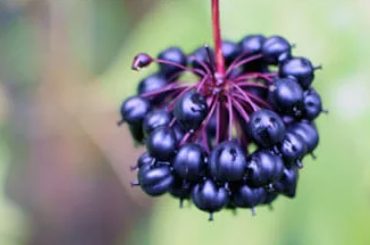 The Soviet Secret That Won Their Olympians 33% More Medals Remember back in the 1970s when the Soviet Union used to dominate the Olympics? Their athletes seemed almost “super-human.” The U.S. athletes just couldn’t keep up.

How did the Soviets do it? The secret lies in the second immune-boosting ingredient. It’s called Eleuthero (el-LOO-the-oh). In Chinese medicine, eleuthero is used to combat stress and increase “chi,” which means energy. For thousands of years, eleuthero was hardly known outside of China. But then, a Soviet scientist discovered it growing in a forest in southeastern Russia.

The scientist ran some studies and soon realized this was no ordinary plant. He advised Soviet officials, and they quickly assigned a team of 1,200 of their smartest scientists to examine the plant more closely. The Kremlin suspected it could give them a competitive edge over the West. And they soon found out they were right.