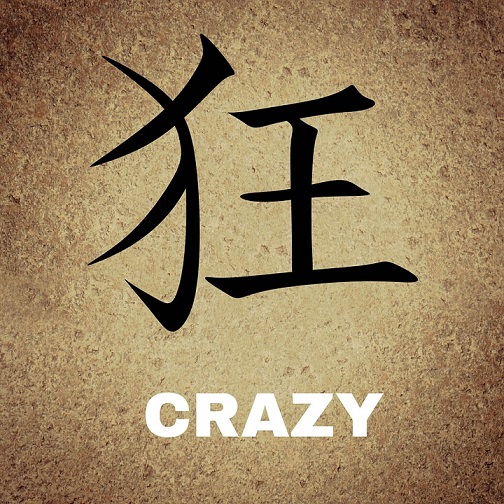 I was in a store one day and you know how they play music in the background while you’re shopping.  That’s what they do in America.  The music selection?  Who knows?  I’m not sure how they pick the music they choose to play but one day I was in a store and they started playing Seal.  There was a lady standing next to me in the aisle and she went “Seal!  Oh, I love him!”  Was she was reading my mind?  Because that’s what I was thinking.

I have several Seal songs that I’d like to share.  A lot of the songs are not Seal’s songs.  The credit goes to other artists who originally performed them.  However, when Seal performed them, he paid them the highest compliment.

If I had to pick one of my favorite songs by Seal it would be “Crazy”.  This song never gets old!

“Kiss From a Rose” was chosen to be included in the soundtrack for the “BatmanForever” movie but it was not originally intended for that movie.  Seal was asked permission to use this song.

Seal – Kiss From A Rose

I was so glad when Seal was persuaded to perform these two soulful timeless classics.  One by Sam Cooke and the other by James Brown.

Finishing off this post with my second favorite Seal song.  Performed as part of the soundtrack for “SpaceJam”. Original artist: Steve Miller Band.