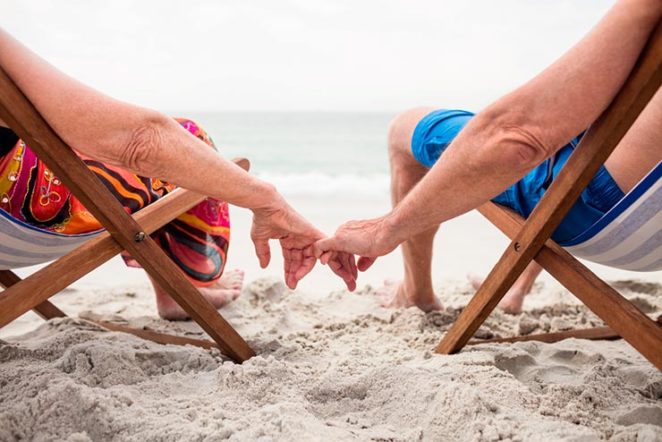 Move – Let’s start with the scientific data: people who are physically active at least seven hours a week have a 40% lower risk of dying prematurely than those who exercise less than 30 minutes a week. The inhabitants of Okinawa are known for their abundant life in physical exercise, whether gardening, dancing or martial arts like tai chi.

Eat more vegetables and fruit – Centenarians from Okinawa, the Japanese province with the highest average life expectancy in the world, have a low-calorie and high-vegetable diet. Traditionally, in this region of the world, people stop eating when they feel 80% satiated, a habit known as “hara hachi bu” which gives the stomach time to inform the brain that it is already full.

Control weight – Being overweight decreases the average life expectancy and increases the risk of illness, heart attack, diabetes, sleep problems, and some cancers. Control excess weight and try to maintain a body mass index between 18 and 22.