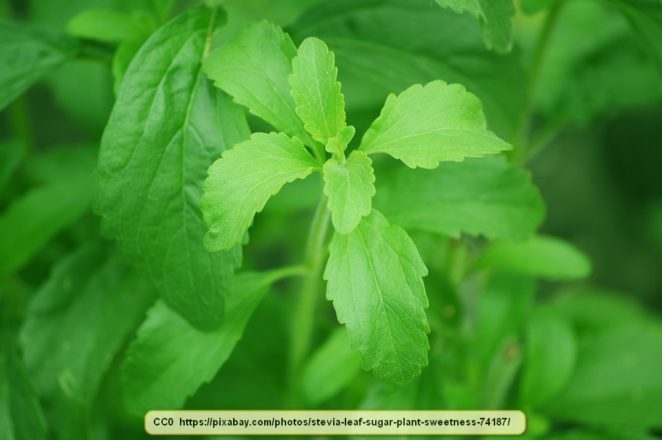 Some people might know that at one time, stevia was banned in quite a few countries, including the US. This can lead to some confusion regarding the safety of stevia.

Stevia, which is far sweeter than sugar, has been consumed for well over 1,500 years in South America, where it originates. The first detailed description of stevia didn’t occur until 1899, though.

In the 1900s, the Foood and Drug Administration (FDA) in the US received a couple of petitions to classify stevia as generally safe. The FDA refused and stevia was banned for all uses in the US.

In 1994, the FDA partly rescinded the ban, allowing stevia to be used as a dietary supplement, but not as a food additive.

In 1999, the European Commission banned the use of stevia in food because of some early, preliminary and incomplete studies. This was pending more detailed research.

In 2006, the additional research was completed and the World Health Organization found that there were no adverse effects of the consumption of stevia and most bans were lifted, except in the US.

In 2008, the FDA allowed purified stevia to be used in Coca-Cola, with the product being marketed as ‘Truvia’. Although Truvia was merely a refined form of stevia and maltodextrin, the FDA claimed that it wasn’t stevia.

To date, the FDA maintains the stance that stevia can’t be used as a food additive, though it actually allows it, as long as the stevia has been refined. In fact, it wasn’t until around 2008 that it was even legal to grow stevia in the US.

A number of companies, including Coca-Cola and Pepsi-Cola, now use purified stevia products. Stevia is also sold in stores in the US and it is quite popular, but again, it is normally sold as a combination of purified stevia and maltodextrin. Coca-Cola markets Truvia and Pepsi-Cola markets a stevia product called PureVia. Since the stevia in these products is purified, the FDA continues to say that this isn’t stevia.

Again, it should be noted that extensive studies have found that stevia is safe to consume and has no adverse effects. The FDA merely wants to drag its feet, though it still allows artificial sweeteners that have been proven to be harmful, such as aspartame.

Sometimes one must wonder about the FDA. All the evidence shows that stevia is safe. The FDA still hasn’t given stevia a safe designation. All the evidence shows that aspartame is decidedly not safe. The FDA allows it to be used as a food additive in such products as diet soda, arguing that the amount used in a can of diet soda is safe. That ignores the fact that most people drink a lot more than a single can of diet soda, just once in a while, if they drink diet soda at all. The amount of aspartame in one can of soda might not be dangerous, but the amount contained in a case of soda definitely is. This is ignored.