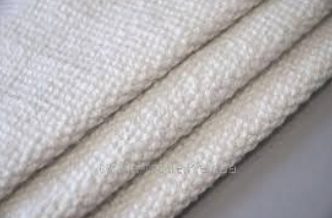 Most of Europe was under the sway of the Mighty Emperor Charlemagne in the eighteenth century. According to legend when his kingdom was under threat of attack, he would invite the ambassadors of his enemies to a banquet. After the meal, the ambassadors would watch him perform a magic trick.

Charlemagne would take the huge tablecloth and throw it into the fire. Several hours later, he would remove the completely clean and undamaged tablecloth from the embers. Convinced that Charlemagne was a magician, the ambassadors called off their plans for war.

Charlemagne’s magic tablecloth was made of asbestos, a unique mineral composed of long, slender crystals that form threadlike fibers that can be woven into cloth.