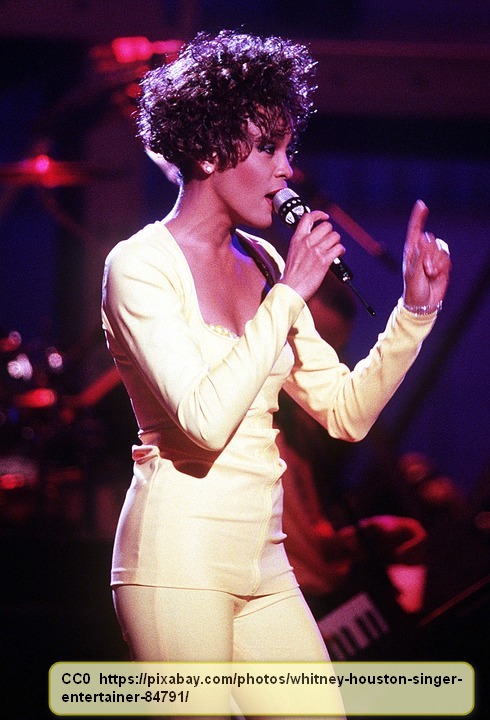 One political party in the US is well-known for claiming that anyone who doesn’t agree with them on any point must be racist. This is sheer lunacy. Doing this clearly shows that they don’t understand the definition of ‘racist; The belief that race accounts for differences in human character or ability and that a particular race is superior to others. It should be totally obvious that using the race card because of differences in political viewpoint has nothing at all to do with race or racism or if it does, the racism is on the part of those who are trying to use the race card.

Ignoring for a moment the fact that there is only one race; Homo sapiens I grew up during a time when true racism was rampant. White people simply didn’t associate with black people and visa versa. We had good friends who used to visit us at Crater Lake and it was frowned on because they were black. The part that makes it even more insane is that I’m not white, I’m Native American. Almost everyone is of a mixed background anyway. President Obama was said to be the first black US president, only, he wasn’t black. His mother was white.

For that matter, there is no good definition of ‘black person’. I mean, how dark does your skin need to be to be a black? Many blacks aren’t black, they are various shades of brown. Obviously, what they are actually trying to say is ‘non-white’, yet many people who identify as being white are not pale-skinned.

Why are Latinos treated by that political party as is they are a separate race? They are brown-skinned, but they have physical traits of whites, except for skin color. How about Asians? Asians are not yellow-skinned More often, their skin color is a beautiful olive color. There is no separation in races, though. It is very interesting that the political party that wants to open the southern US border will even call legal immigrants racist if those legal immigrants don’t agree that the borders should be open. This clearly shows that it has nothing at all to do with racism.

The worst part is that using the race card so often, in an incorrect manner, desensitizes people. When an actual case of racism actually comes up, people have more of a tendency of ignoring it, even when the case is legitimately racist.

It is my hope and my dream that people will stop trying to use the race card. It helps nobody.