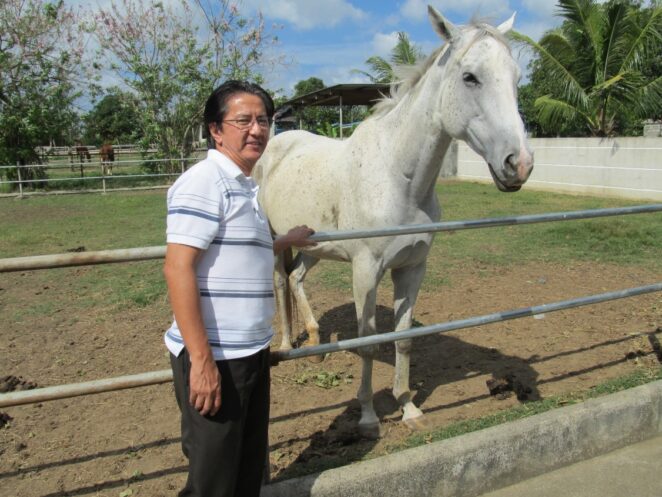 Once there was a white race horse named Neptuno. It is an imported thoroughbred that was running in the old race track. I was betting on the races and that white horse was my favorite. Even if it did not win the last race I would again bet on it because I could feel that it would win. Unfortunately Neptuno retired without winning a race although it had won prizes for coming in second and third.

That is the story of a race horse. Just like a boxer who wouldn’t be champion that he is called a journeyman to mean he just fights for the money and not for the championship.