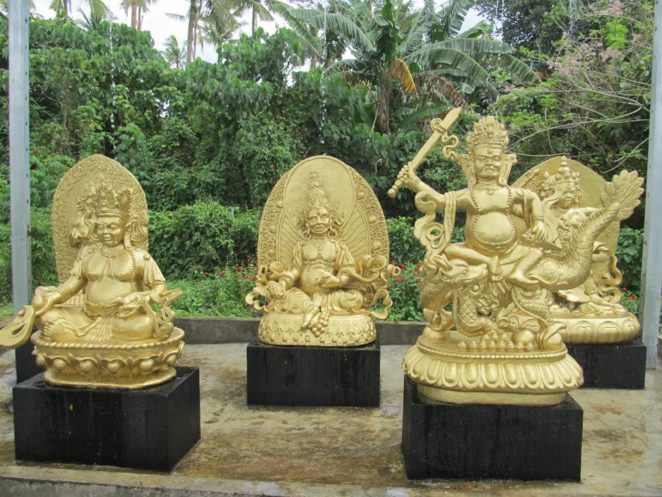 A colleague in the office approached me for a sponsorship of a treasure hunting trip. The location is in their provincial town where legends about the buried treasures of the Japanese during the 2nd world war are still being circulated. As per the story of my colleague, they were almost successful in getting the treasure since after digging, they already saw the metal chest. But they were not able to dig more because of the sudden rain that poured until the night. On the next morning, the hole they dug was no more.

I trust my colleague for he is a very honest person. But I cannot trust that kind of story. Logic tells me that if there indeed was a buried treasure 50 years ago, why only now that they can find it? Of course, there should be the others who were first to dig. Have they found a treasure? Not yet. Okay, time to close the book and let the legend remain to be a legend until the end of time.